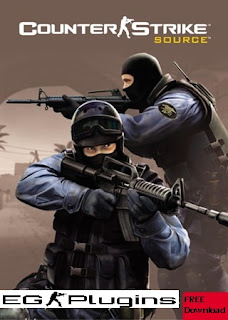 Description: Online multiplayer game. Based on the extremely popular mode to Half-Life, Counter-Strike, this game is a completely redesigned version of it on a new engine. The combination of realistic and fast arcade shooter pace – one of the key elements that made the game so popular. The counter-terrorists (special forces) fighting against terrorists. Teams rescue / hold hostages and neutralize / set the bomb. It uses modern real weapons.

The core gameplay is like many such drugimh military shooter with a first-person, but, unlike them, based on rounds. Instead of reviving the death of the players need to wait until the end of the round. At the beginning of each round, players get the money to buy weapons and equipment; for killing enemies, and the objectives are given extra money. This nature of the game encourages teamwork and trying to stay alive. The game engine, Source from the company Valve, provides much better graphics than its predecessor Half-Life: Counter-Strike, and also introduces a more realistic physical model. 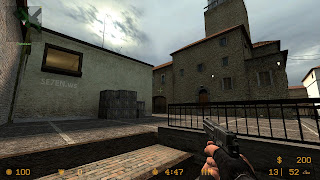 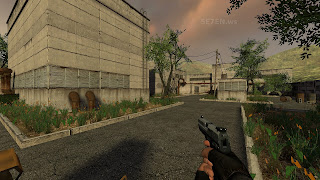 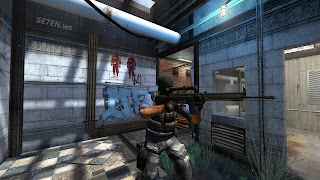 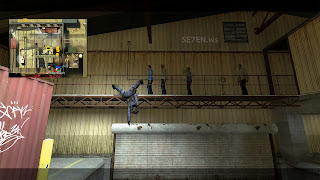 Torrent - Via Cloud Mail.Ru - Via Google Drove - via MEGA - Directly 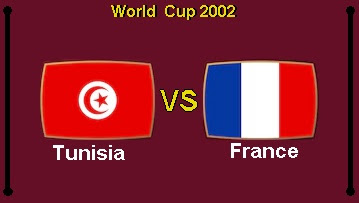